A PARTNERSHIP BETWEEN EMMERT INTERNATIONAL AND CALIFORNIA SCIENCE CENTER 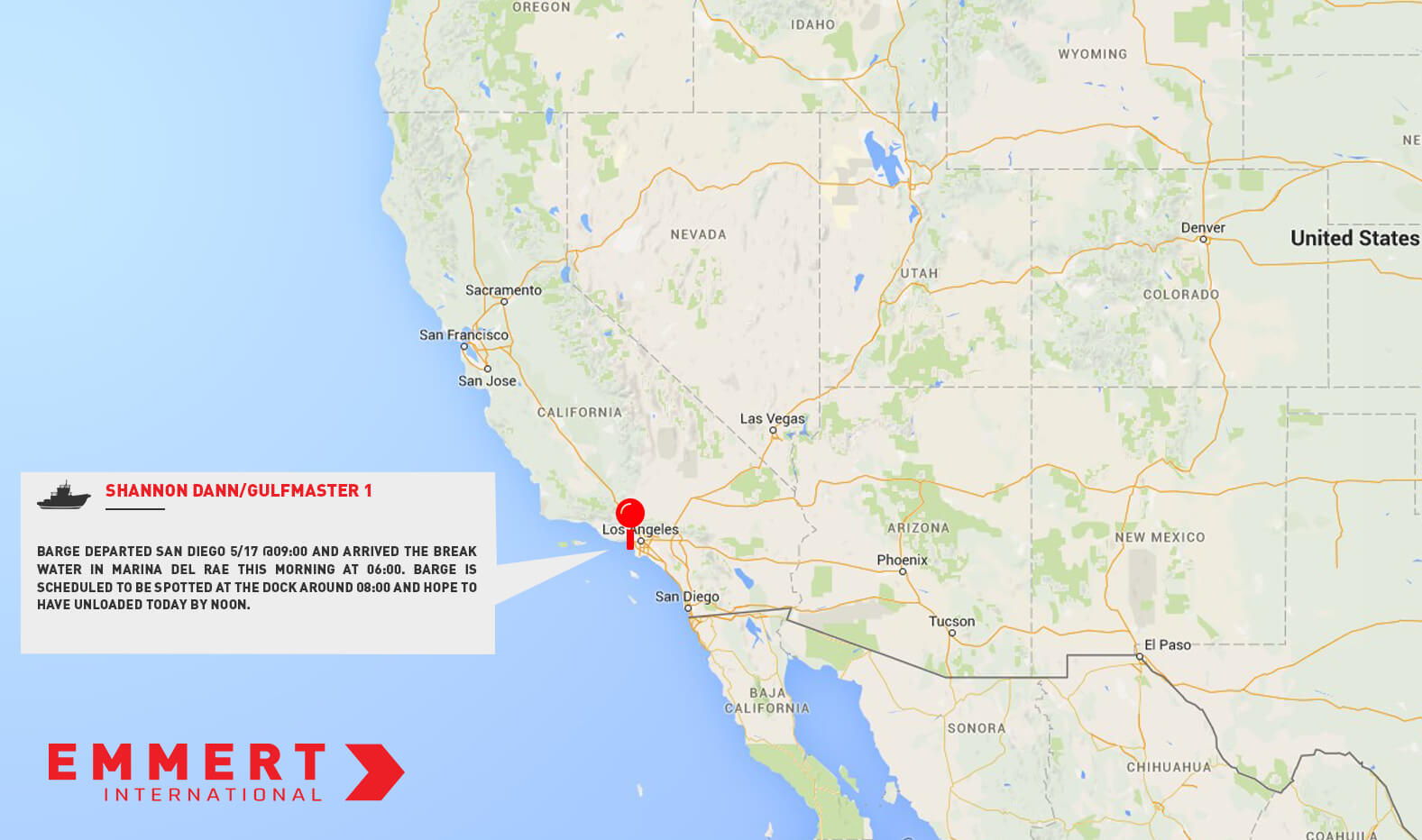 THE JOURNEY OF ET-94 TO THE CALIFORNIA SCIENCE CENTER

When the space shuttle Endeavour crawled through the streets of Los Angeles to the California Science Center in 2012, it was missing something: the giant external fuel tank on which it rode piggyback into space. The external tanks, which attach to the shuttles’ bellies, detached and burned up in the atmosphere shortly after liftoff. Museum officials figured they’d have to settle for a fake in their exhibit. Then, last year, NASA agreed to donate the last one in existence.

But the tank was in New Orleans and was about as tall as a 15-story building. Getting it to L.A. wouldn’t be an easy task. That’s where Emmert International came in. This complex logistical mission involving dozens of scientists, engineers, utility workers and police officers, will carry ET-94 by sea, cross the Panama Canal and traverse L.A. streets to its final destination at the California Science Center Museum.

ET-94 will be pulled on wheels by a specially built truck to a concrete pier in New Orleans. The truck will then move to the tank’s backside using a specially built front bumper, and gently push the tank onto a barge where it will begin its journey home. On April 12, ET-94 was launched into the Intracoastal Waterway, where it will be pushed by a river tugboat. After reaching open sea in the Gulf of Mexico, the river tugboat will be replaced by a 96-foot ocean tugboat. About three-quarters of a mile of braided steel cable will separate boat and barge to absorb shock from the waves, Albrecht said.

The tugboat and barge will travel for seven to nine days, around the clock, at about 6 knots (about 7 mph), Albrecht said. At the Panama Canal, it will wait a day or two in queue before going through six locks — a water staircase that will lift the vessel 85 feet to the level of Gatún Lake in the middle of the canal and then back down to sea level on the Pacific side. 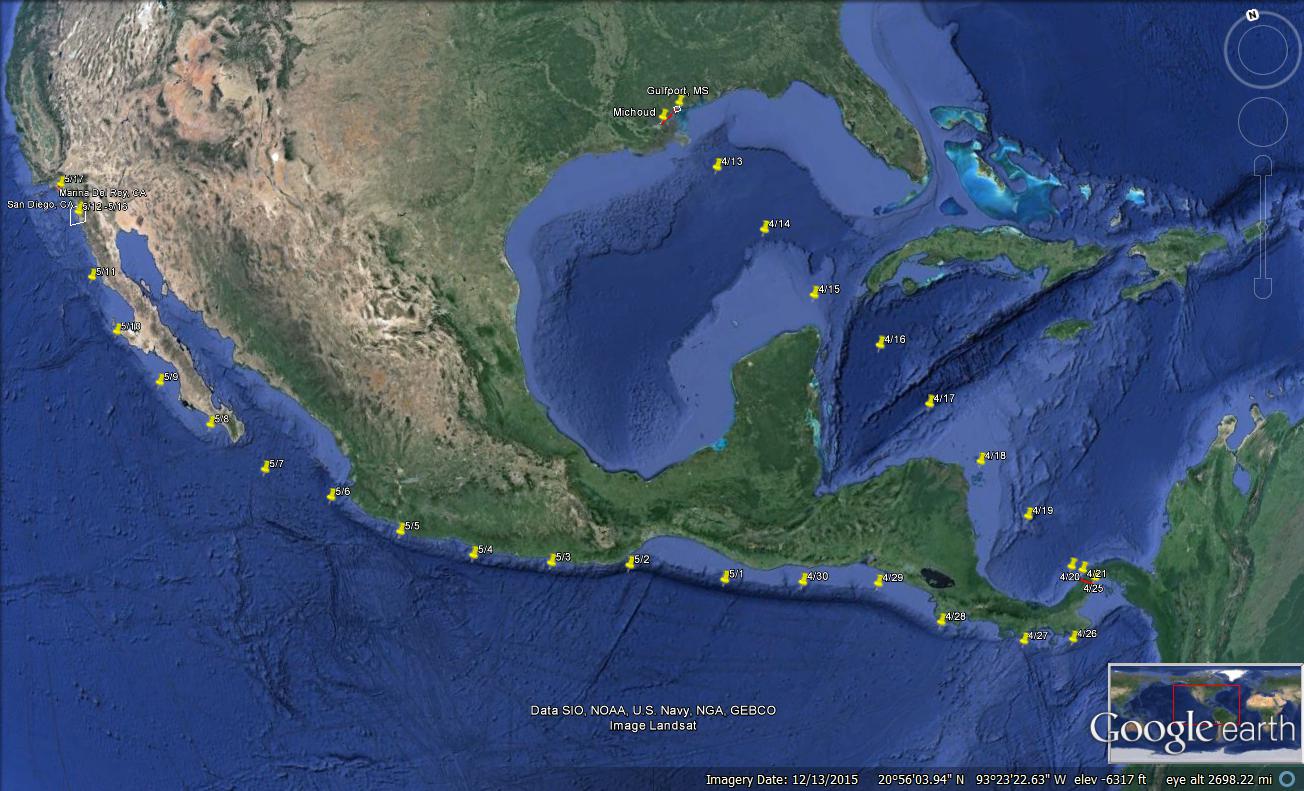 TO YOUR LOGISTICS, ENGINEERING AND HEAVY-HAUL CHALLENGES